Tsagarada the "sea of green" is a charming village on the East of Mt Pelion. The epitome of the absolute coexistence of sea and mountain. In Tsagarada, the visitor will be enchanted by the unprecedented hiking paths into the woods and the stunning beaches with the gigantic rocks reaching the crystal clear blue water.

Tsagarada, with its 4 municipalities of Agios Stefanos, Agia Paraskevi, Agioi Taxiarches and Agia Kiriaki-each of which has its own main square and church- could easily be unified into a large village or four smaller ones as each of them is a separate nucleus.

Thus, this picturesque village gives the opportunity to the visitor-adventurer for a wonderful hiking route, just by walking from one district to the other.

The trip to Tsagarada starts off from the square in Agia Paraskevi only a few meters away from “Kalosorisma”. In the square centre you will see the upstanding plane tree which is one of the oldest trees in Europe (around 1000 years old). This centenarian tree whose circumference of trunk measures 14 meters and branches as thick as the tree trunk, covers the largest part of the square. Just imagine the pleasure of enjoying a cup of coffee under its shade!

The municipality of Agia Paraskevi will reveal two more places of interest, the Digital museum or Miniature museum which is housed in the Achillopoulos Business School and the Nanopoulos School which was characterized as a work of art in 1985 by Unesco.

Reaching the Agioi Taxiarches square, one cannot resist admiring the characteristic quadruple drinking water fountain, the imposing church and the local restaurants which attract the visitor to their table.

The fresh mountain air and the beauty of the hillside in which Tsagarada is located, will excite you so much that the hikes will be endless and revealing. In particular, by following the route from Tsagarada to Fakistra, you will discover the unique sea cave of the secret school. A small church which used to be an underground secret school during the Turkish occupation.

For the summer visitors there are numerous spectacular beaches one better than the other. Milopotamos with its enormous rocks the enchanting beach, the awarded Fakistra, the cinematic Damouchari, and the nearby Ai Giannis and Papa Nero with the golden beach. 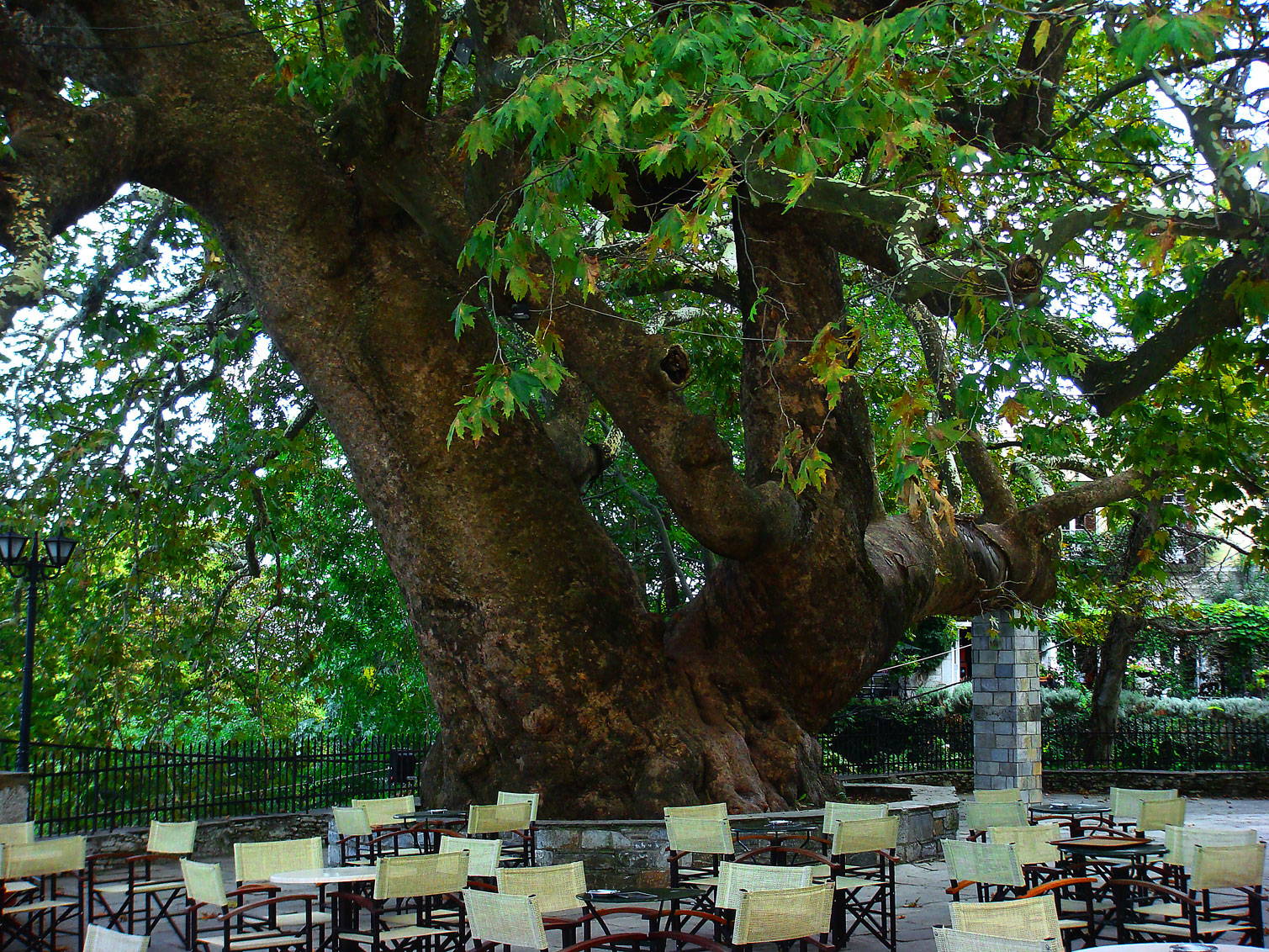 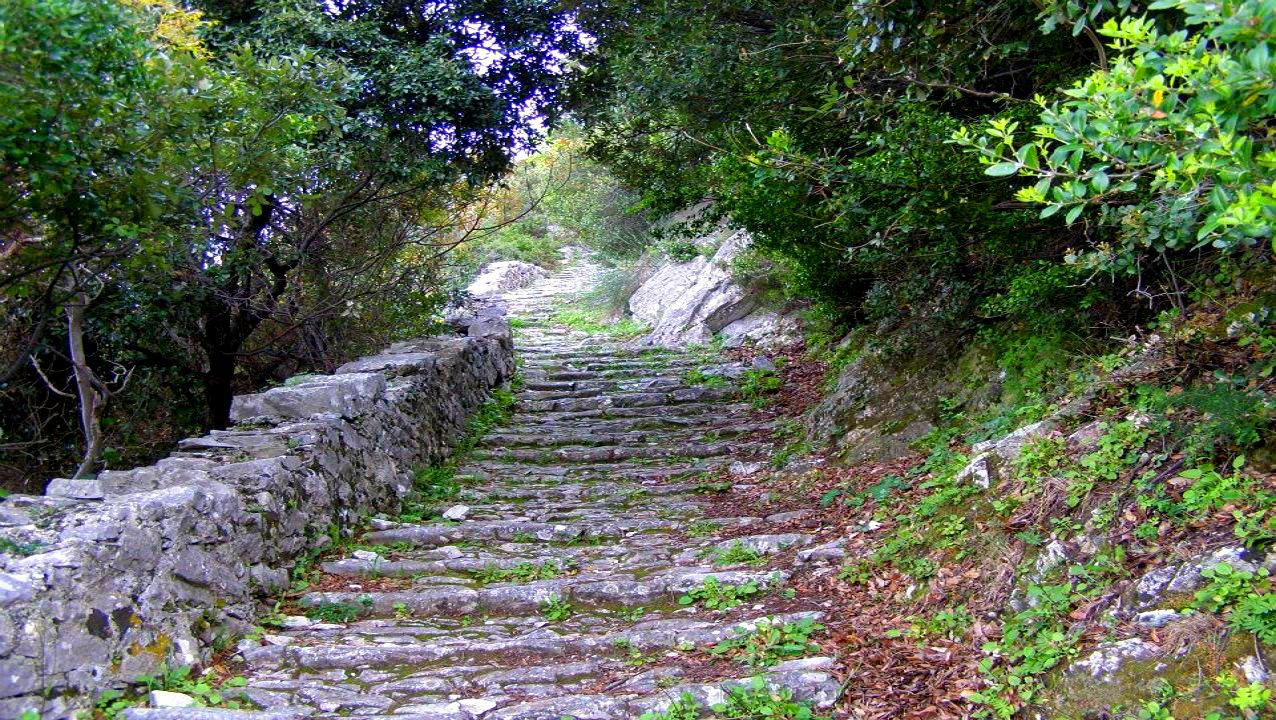 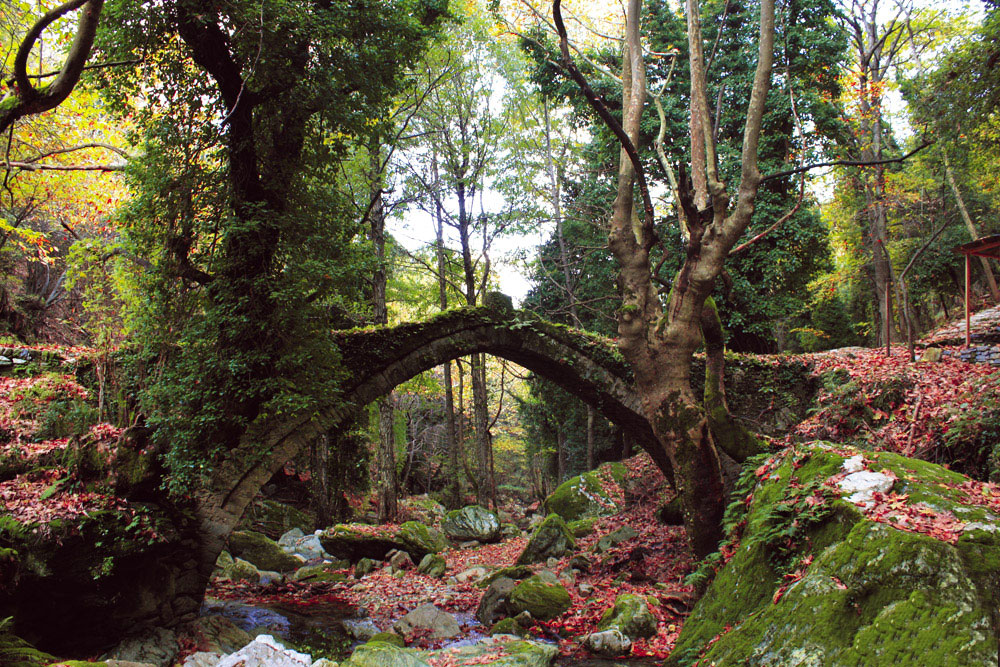 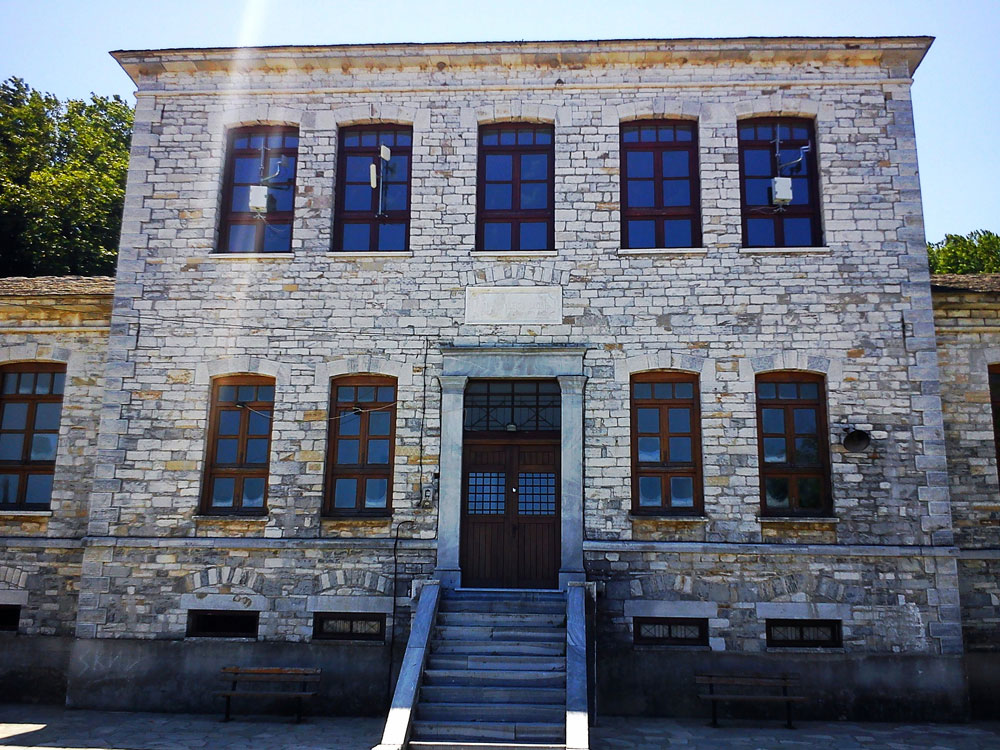 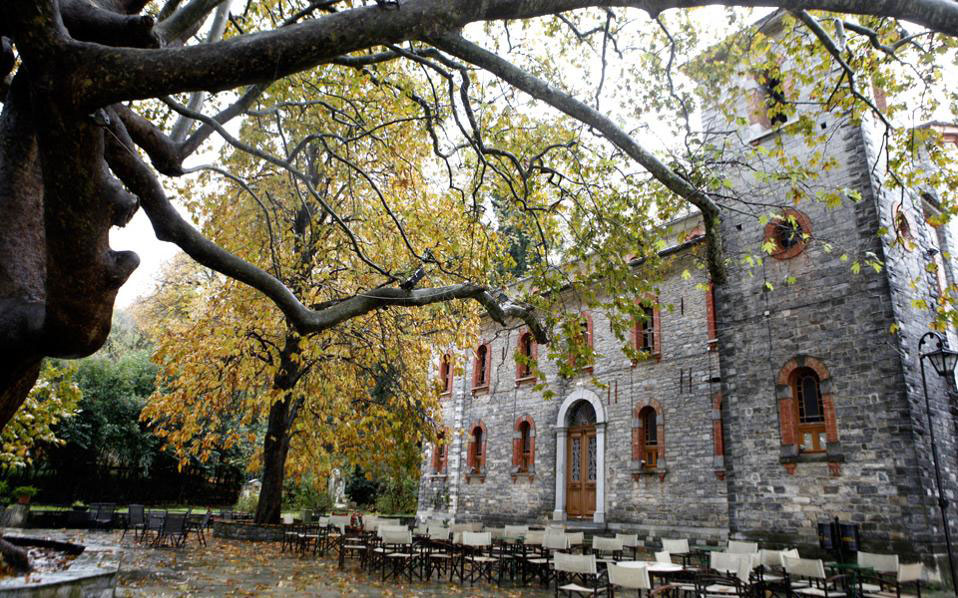 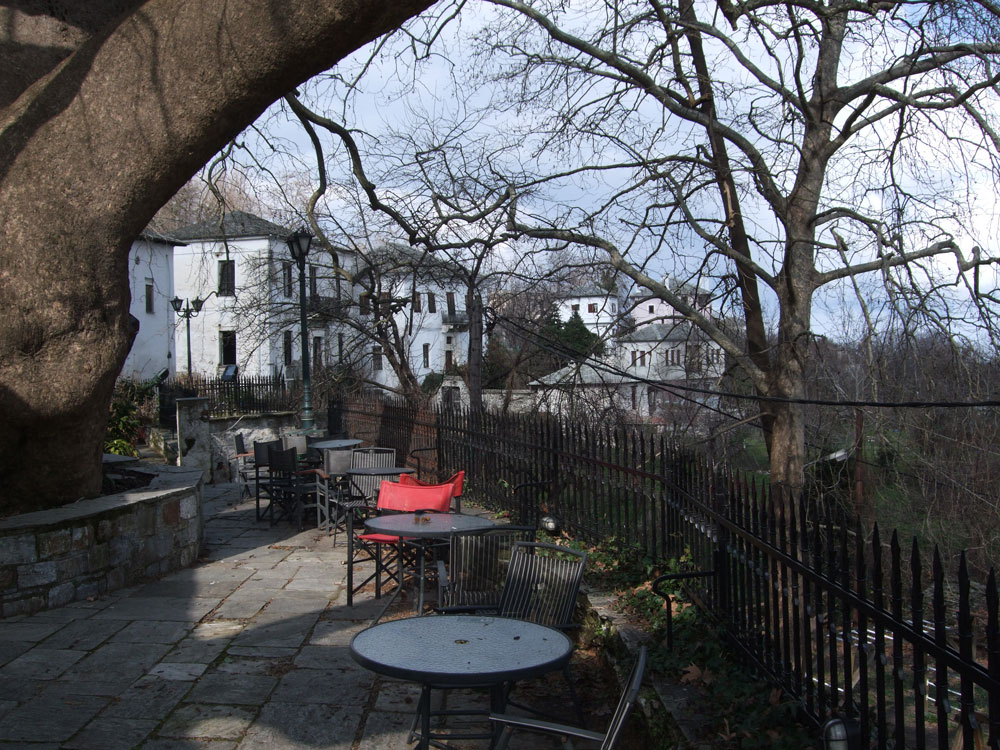